A Year in Space, the Series – a Review 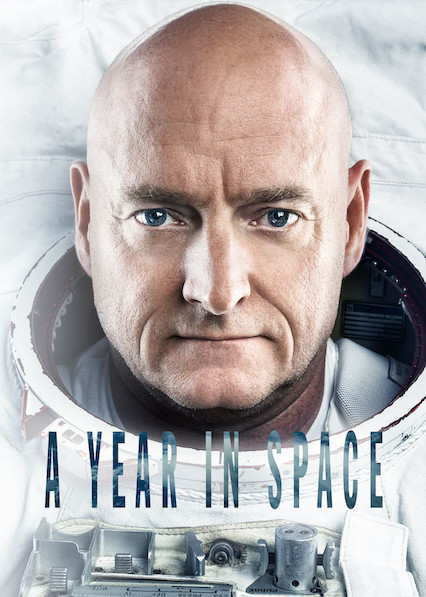 In 2015 a Soyuz rocket launched from Baikonur carrying astronaut Scott Kelly and his colleagues to the International space station. Scott, and one of his colleagues Mikhail Kornienko Spent a year in space as part of research into the long-term effects of space travel on humans.  Scott has a twin brother, Mark, who was also a NASA astronaut and who stayed on Earth for the duration of the experiment.  This was a fantastic opportunity to compare two genetically identical people, and see how their experiences in space, and on Earth affected their health.  Time magazine produced an award-winning documentary which is now available to view on Netflix and Amazon Prime, although the best way to view it is by going directly to the TIME magazine website and watching the individual episodes here https://time.com/space-nasa-scott-kelly-mission/  Each episode goes into much more detail than the hour long documentary available elsewhere, and it’s this series that I watched. 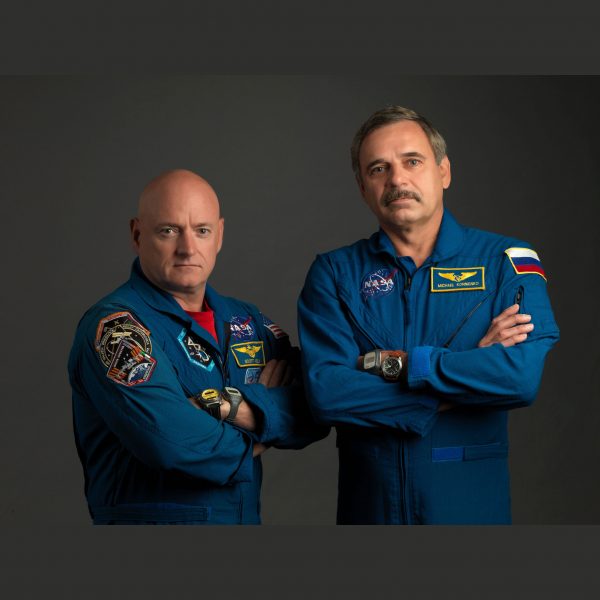 You *have* to watch this series, it is an amazing deep dive into the technicalities of flying in space, alongside the emotional rollercoaster ride for the astronaut and the families involved.  The documentary starts with Scott and Amiko and their family preparing and reflecting on what is ahead of them.  Although the viewer knows that astronauts must think about and contemplate the danger, and risk of death in what they do, you really feel it especially when they all try to put on a brave face before launch.  The launch goes smoothly, as expected and episode 5 takes you on that journey as a fly-on-the-wall inside and outside the Soyuz capsule as it flies towards the ISS.  This episode was one of the best for me because you really get a sense of what it must be like to be sitting inside that spaceship.

Life on board the ISS is something well documented with thousands of YouTube videos over more than 20 years, but “A Year in Space” brings something different.  You are there as they do all the day-to-day stuff to do with work and living in space but with a deeper, more raw added perspective.  This was especially relevant and emotional when they faced challenges, such as the several supply ship failings they had during the year.  The documentary also captures the thoughts and emotions of other astronauts involved over the duration of the project and at one stage, you really do feel for one astronaut who, as a result of losing a cargo ship, knows she will never spacewalk. 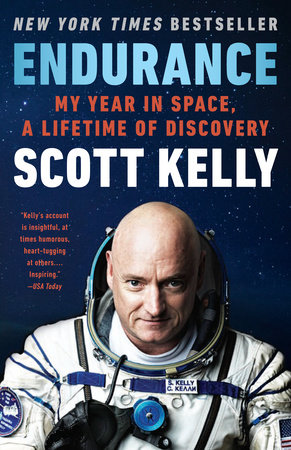 Finally, the year is over, and Scott comes home, back to Earth, to gravity and rain and sunshine, decent food and his friends and family.  Once again, the documentary exposes the raw nature of the powerful emotions surrounding Scott and his family.  There are many wonderful things about this documentary; the cinematography, the science and the drama but the best thing for me is how real it makes the human experience of spaceflight.  Whilst astronauts are lauded (quite rightly) as heroes, it’s sometimes easy to forget that they are fragile, emotional human beings very similar to you and me.

(Now it’s time for me to read the book!)