Endurance by Scott Kelly – A Review 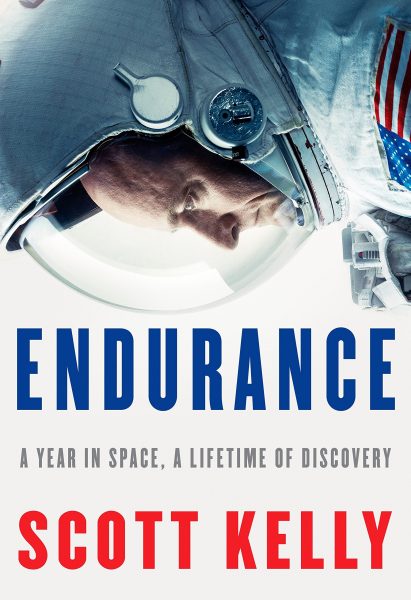 The book weaves the story of Scott’s life with his year on the International Space Station and does it well.  We hear about his tough upbringing and his legend of a mother who had to deal not only with the everyday highs and lows of a parent but also had to survive domestic abuse and who ultimately attained her own ground breaking achievements.  You can read about the mundane aspects of life as an astronaut, dealing with day to day boring bureaucracy and chores of life in space (very similar to life on Earth and the everyday things we have to deal with at home and work) but then because he’s in space – things can also get scary, exciting or terrifying.

This book is partnered with the TV shows “A year in Space” which you should probably watch before reading this book.  I’d recommend watching the one hour special and then the series.  For me doing it this way really gave texture and flavour to the book.  The TV shows are family friendly, the book is a bit sweary from time to time – but in much that same way that most of us will swear at troublesome people or situations from time to time. I felt that this gave an extra level of reality to the story – don’t let it put you off.

The point of Scott Kelly’s year in space was (and still is) to explore the long term effects of space flight on humans. This life-long experiment is one where him and his brother Commander Mark Kelly are going to be studied as lab rats for the rest of their lives and it is already yielding some great scientific results.

The main conclusion, as Scott climbed out of his Soyuz Capsule when back on Earth, is that we can do it – we can get to Mars.  I look forward to this next chapter.